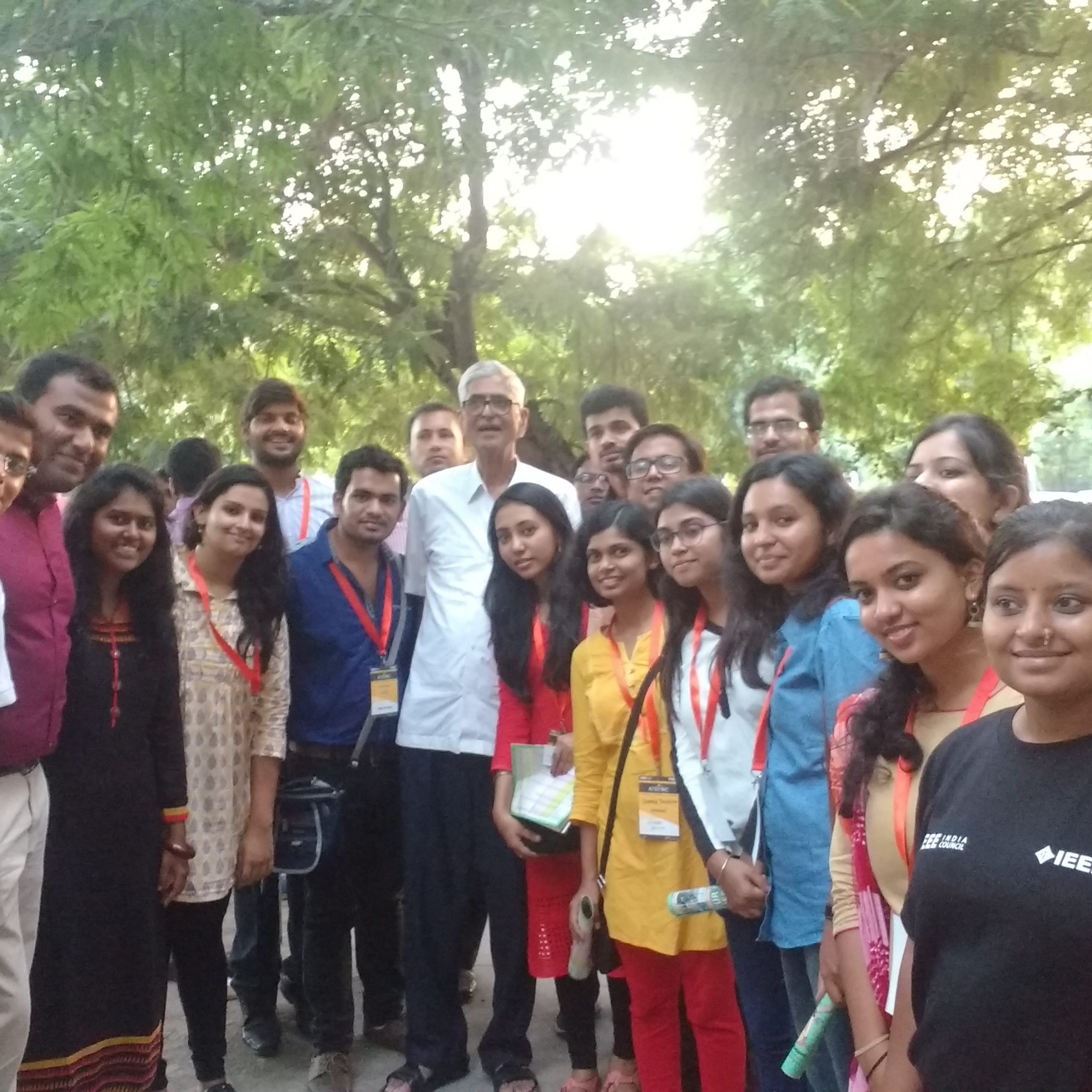 On the day two of AISYWC,2016, a trip to Jaipur Foot was organised f or young professionals and students. Bhagwan Mahaveer Viklang Sahayata Samiti, the organisation behind Jaipur Foot, was established in the

year 1975. It is a secular, non-religious, non-governmental, non-political non-sectarian, non-regional  and not for profit charitable organisation set up to help the physically challenged, particularly the financially weak and underprivileged. It has 23 branches across India and have set up more than 50 camps in other countries. After the morning sessions, 50 delegates were chosen for the visit. At 3:30 p.m.,  an hour’s journey to  Jaipur Foot began. After reaching there, the crowd was welcomed by Padma Bhushan D.R. Mehta,

the visionary behind this exemplary effort. He addressed the gathering and talked about the working of Jaipur Foot. He even briefed about the history associated with Bhagwan Mahaveer Viklang Sahayata Samiti (BMVSS), the organisation behind this noble cause and explained how the people who have lost their limbs, walk back with prosthetic implants. The delegates there saw the casting process of the limbs as well. He told the that every day, more than 30 prosthetic legs are casted and implanted and around 200 in a week. He further told that one-third of their employees were people with disabilities. Each limb is casted within 2-3 hrs, in accordance with height of the person. After casting, the limbs are analysed by

GAIT technology with 6 motion detecting smart dx cameras, which are used to check balance between prosthetic limb and original limb using software. BMVSS has till now made 513806 limbs, donated 105774 wheelchairs, conducted 7472 surgeries and 23679 limb implants in other countries.The delegates even had a chance to interact with some of the people there. A total of 25 students and 25 young professionals had a chance to get acquainted with this noble cause and commendable efforts of D.R. Mehta.